The Agusta 109 is a twin-engine light utility helicopter, produced by AgustaWestland of Italy. The A109A is the initial production model, powered by two Allison Model 250-C20 turboshaft engines. The A109A can be configured in 4 or 5-seat VIP layouts, or can accommodate up to 6 passengers, with a forward-facing bench seat in the rear and a forward- or backward-facing bench seat in the front. The A109A is well suited for passengers/VIP transportation, freight-carrying, emergency medical services, and search and rescue operations. This single-engine, four-bladed helicopter has been quite successful in the last decade and a half, having delivered over 1,000 units. As a result of this success, there have been no fewer than ten individual variants unveiled since the original model’s arrival. The 407GX version is a technologically advanced glass cockpit variant of its predecessor featuring state-of-the-art avionics and superior flight controls. The 407GX also has its own variant, known as the 407GT, which is an armed version of the 407GX utilized for military operations and medevac missions. With the addition of the Garmin G1000 H-model glass cockpit, Bell claims that the 407GX is the most technologically advanced single-engine light helicopter available in today’s market. With an impressive, time-tested track record and a history of producing state-of-the-art modern rotorcraft, there is no question that Bell produces some of the finest aircraft on the planet. The Sikorsky S-76B is a multi-role medium-sized twin-engine helicopter produced by Sikorsky Aircraft Corporation. The Sikorsky S-76B was designed as an improved development of the Sikorsky S-76A, with new a slightly modified airframe and new Pratt and Whitney PT6B-36A or PT6B-36B turboshaft engines. The Sikorsky S-76B shares many of the characteristics of the earlier S-76 models, including an all-glass cockpit, a dual digital autopilot, fully integrated avionics and a flight management system. 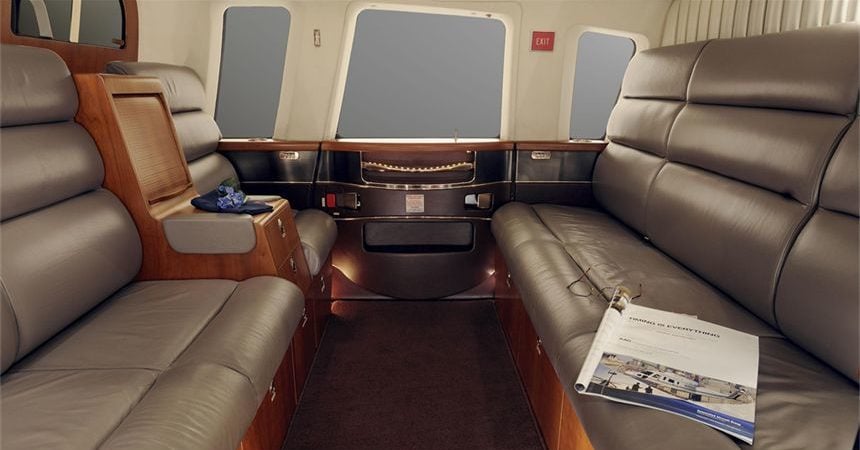